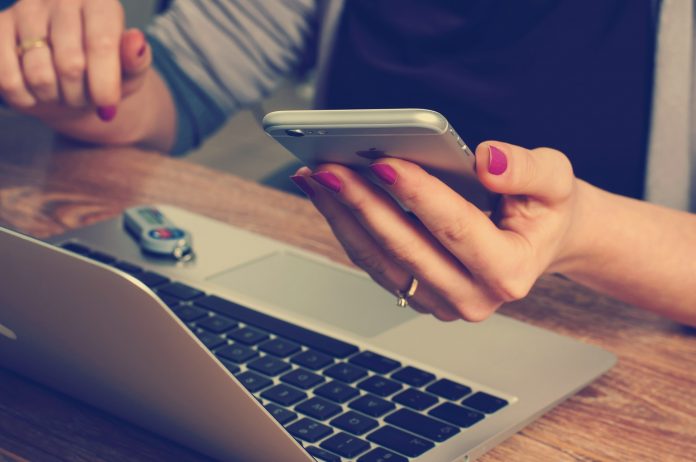 When it comes to closing a limited company, there are several different options that a director could go to. But the right kind of option will very much be determined by the type of liquidation that’s best suited to the company. The solvent position of the company is the main contributing factor when it comes to deciding the type of liquidation to pursue.

The insolvent liquidations are the ones you’re most likely to hear about. It’s when a limited company builds up a large amount of debt and their liabilities outweigh the company’s assets. This is when a company is formally insolvent. If your company finds itself in this position, unless there’s a genuine chance that you may be able to trade your way out of it, liquidation is likely to be the best way out of it.

The process to formally close down a company is known as a Creditors Voluntary Liquidation (CVL). A CVL has to be carried out by a licensed insolvency practitioner and will see all of the assets sold, with the framework closed and the employees receive their redundancy pay.

Although a liquidation is often associated with a company that can no longer pay its bills, company’s that are still operating, well established and have enough money to cover their bills, can still go through a formal liquidation process. When a solvent company decides to close its doors, the process to close it is known as a Members Voluntary Liquidation (MVL). However, certain criteria have to be met for a company to be classed as ‘solvent’.

A dissolution ends a company’s legal existence by striking it off the register at Companies House. The procedure is voluntary and usually happens when a company has reached the end of its useful life. The process is used for solvent companies, but sometimes an insolvent company can go through a dissolution, however, it shouldn’t be used as an alternative to a formal insolvency procedure.

For a company to through a dissolution though, the company has to have hit a certain level of criteria:

Picking the right kind of procedure to close a company down can undoubtedly be confusing. But if you can better understand the financial and solvent position of your company, you have a much better chance of choosing the right way of closing your company.