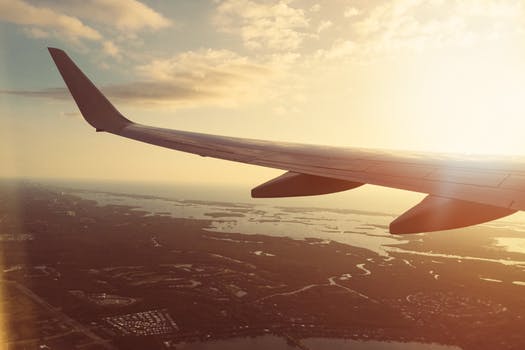 As your company begins to grow, sometimes you realize that you might want to operate in other markets. If you are considering finding one or more new bases from which to work, there is much to consider. This is especially true when manufacturing products for B2B sales. You will be shipping large quantities of merchandise, so that is an important consideration. If you already have a relationship with a reliable and cost-effective freight shipping company, it won’t be an issue. However, that is only one of many things you need to consider before launching in a new market.

No matter where you operate in the United States, you must pay the IRS. That’s a given. Also, federal taxes are the same whether you are in Maine or California. While other factors can, and will, influence how much you owe Uncle Sam, location doesn’t affect percentages owed. However, local and state taxes are variable, and laws change from state to state. This is information you could check online, but that’s only the beginning.

Once you have run some figures based on the above information on taxes and wages, it’s time to look at the cost of living in the states you have under consideration. Many company CEOs and directors like to travel to areas to get a feel for the general atmosphere. If wages are low and the cost of living high, workers may not be inspired to give 100 percent effort. “It’s just a job, after all.” When you are entering a new market, you want enthusiastic workers happy to give the job their all. This is something statistics won’t tell you. Many CEOs get out and about talking to people in their industry before placing that location on their A-List.

A Final Thought on Shipping

Finally, shipping is a huge consideration, as mentioned above. You may have a great shipping company you work with and are happy with the services they offer. Nonetheless, if a good portion of your large shipments goes to the opposite coast, that could add significantly to shipping costs. This is another reason why many companies choose to open multiple manufacturing plants. Not only can you expand your market, but it helps keep production and shipping costs to a minimum. Just remember to view the site personally prior to making the ultimate decision. Remember, if it doesn’t feel like a good fit, it probably isn’t.

What Are the Financial Planning Services Available for You?