How to Avoid Gender Discrimination Issues in the Workplace 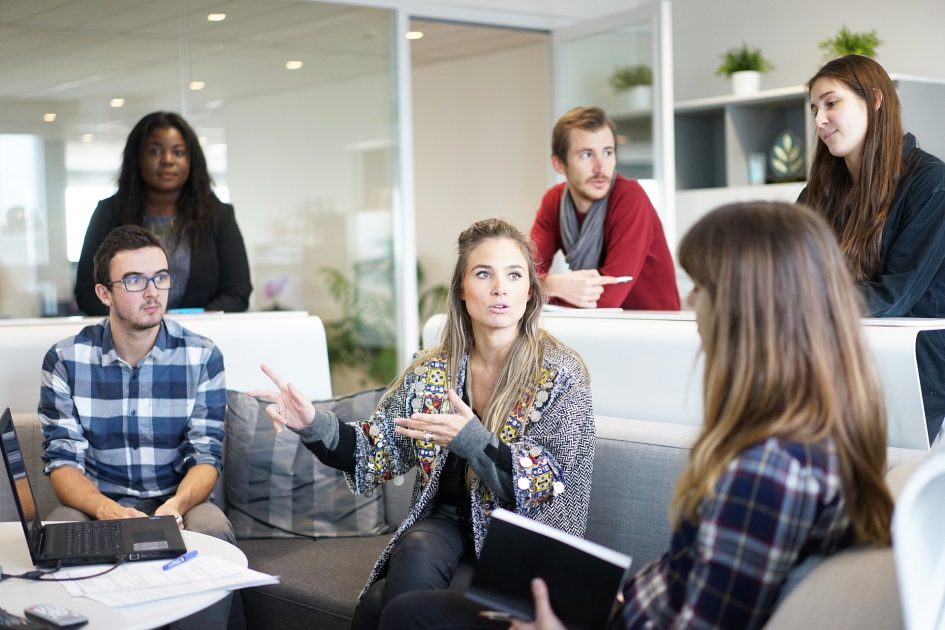 Set an example
As a business owner and/or member of management, your employees look to you to lead the way. Set the right example by making a daily effort to be mindful in your interactions with employees of different genders. Personally communicate to employees that they are valued and encourage them to speak up if they feel they have been discriminated against. When concerns are raised to you, take them seriously and act swiftly. Don’t let such issues get shuffled in with all your other responsibilities. Show your staff that gender equality is a top priority.

Conduct a wage audit
One of the most pervasive forms of gender discrimination in this day and age continues to be the wage gap. According to the Center for American Progress, on average women earn just 83 cents for every dollar earned by a man. Such disparities are insidious and can sneak their way into any company without notice. Conducting an internal pay equity audit can help reveal how widespread the issue is within your own business, allowing you to address and correct it.

Educate your staff
Another common form of gender discrimination is harassment. Harassment comes in many guises, some of which are not quite as obvious or as easy to quash as you might think. Educate yourself and your employees by bringing in a diversity consultant with a deep well of knowledge both of harassment/discrimination laws and of the various types of harassment, from the blatant to the subtle. Not all harassment is necessarily intentional or conscious, so it’s vital to be able to identify its warning signs, even in your own behavior.

Diversify at every level
One of the best ways of creating a more equal and diverse workplace is to recruit an equal and diverse pool of employees. Set diversity goals for your recruiters to ensure that your company is hiring members of all genders in roughly equal amounts. Most importantly, make sure all genders are being hired throughout the different levels of your company. In other words, make sure you’re not hiring only men as managers or only women as receptionists. Furthermore, try to ensure that employees of all genders are given the same opportunities for advancement.

Think beyond binary
Last but not least, it’s important to open your mind regarding not just gender discrimination, but gender itself. It’s easy to make assumptions and think in terms of stereotypes, but real life isn’t always that cut and dry. Both men and women can be victims of harassment. Correcting an imbalance of power does not mean unbalancing things further in the opposite direction. And men and women are not the only victims of workplace discrimination, either. Think beyond the traditional gender binary. Today’s workplace is made up of not only male and female employees, but also transgender, genderfluid, agender, and more. And they all deserve respect.

Here Are 5 benefits Of Owning Your Own Car

Having some kind of transport is essential if you are to be able to go about your daily life. There [...]

Many people striving for financial freedom are now looking to cryptocurrency and its ongoing bull ru[...]

Despite the evidence, there are countless organizations who fail to include the customer experience [...]