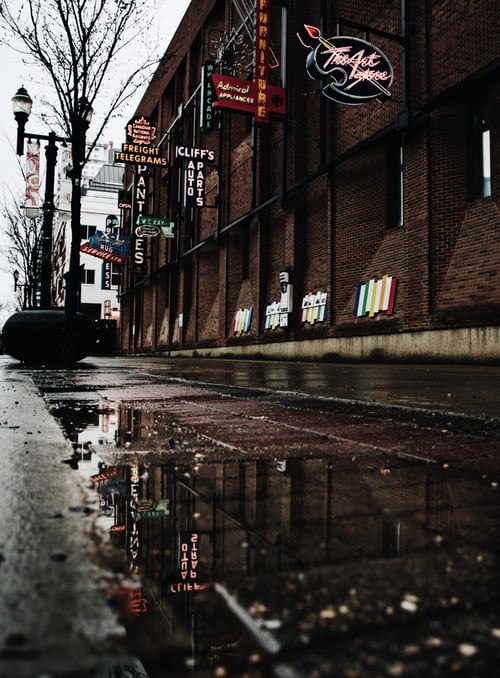 The impact of small business on the US economy is enormous: according to the Small Business Administration (SBA,) in 2018, there were 30.2 million small businesses, which represents an impressive ninety-nine-point nine (99.9%) percent of all businesses in the US.

Each month, an average of 543,000 new start-ups are formed in the US. Reasons small business owners cited for starting a small business in 2018 were a “readiness to be their own boss” followed by a “desire to follow their passion.”

Twenty (20%) percent of these businesses will fail after the first year, thirty-three (33%) percent after the second year, but nearly half of those start-ups will be in business after five- (5) years and one-third (1/3) will be in business after ten- (10) years. The reasons why businesses fail historically have been: (i) insufficient cash flow, and (ii) a bad idea or misreading the marketplace.

In terms of ownership structure, according to the National Association of Small Business’ 2015 Economic Report, forty-two (42%) percent of businesses were S-Corporations and twenty-three (23%) percent LLC’s – because they are not double taxed; however, with the recent Section 1202 changes in the tax laws, which reduced the tax rate to 21% for C-Corporations, some small business owners who are looking to reinvest their earnings are looking again at C-Corporations.

Fifty-seven (57%) percent of small businesses were profitable, twenty (20%) percent broke-even, and twenty-three (23%) percent are unprofitable in 2018, but these statistics may be a function of tax planning decisions made to reduce small business owners’ tax obligations.

Almost seventy-five (75%) percent of small business owners said that the costs of doing business have increased over the last decade, but more than half of these businesses were able to pass these costs onto their customers.

Over the next five years, the percentage of Millennials in the workforce are anticipated to increase significantly and this demographic trend will likely impact the above percentages in the next ten- (10) years. Another trend on the rise are business startups by individuals over 50, as many people are now retiring later in life.

Even though some of the world’s most famous entrepreneurs like Bill Gates, Mark Zuckerberg and Elon Musk started successful businesses at a young age, according to a study by two MIT professors and the U.S. Census Bureau, with respect to age, 40-year-olds are over two- (2) times more likely to establish a successful startup then someone who is 25-years old.

Back in 2015, the SBA broke down small businesses by ethnicity, age, and location. The SBA identified that fifty-seven (57%) percent of small businesses were owned by whites and twenty-nine (29%) percent minority-owned businesses, but the growth of minority owned businesses has grown significantly over the last five years and now amounts to 46% of all businesses. These percentages are also like to continue to grow in the next decade.

Evidence of the US’ ability to attract top entrepreneurial talent outside the country remains strong, as fifty-five (55%) percent of all “unicorn businesses” in the US are started by immigrants. Unicorn startups are startups with a valuation of $1 billion or more.

So, as we enter the new decade, the impact of small business on the US economy, which has remained consistent over time, is Brobdingnagian. The growth of new businesses will likely continue to drive our country’s economic growth and will continue to play a significant role in the creation of emerging technologies, but changing demographics in the US are likely to further diversify the make-up of small business owners in the new decade.

Why Start a Cleaning Business with a Franchise

Hiring Your Business Consultancy: What Are the Advantages?